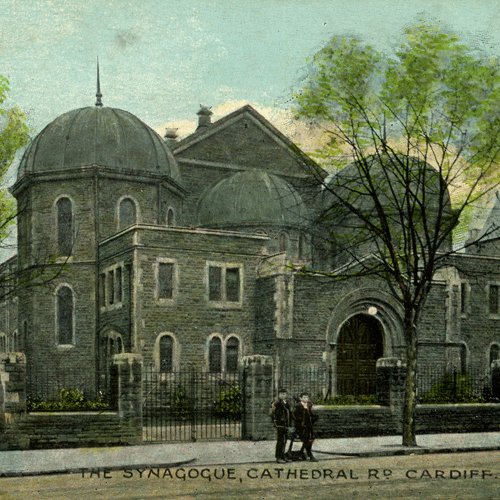 Rabbi William A. Rosenthall’s collection of Judaica postcards. A particular collecting focus of Rosenthall was images of synagogues located around the globe, including European synagogues destroyed by the Nazis or converted to stables and warehouses. Also included are images of cemeteries, tombs, Jewish neighborhoods, and other Jewish sites of interest. Rosenthall was the rabbi at […] 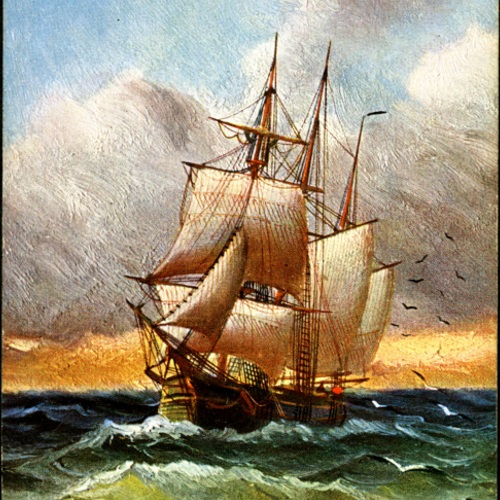 Originally a native of Raleigh, North Carolina, Bettie La Barbe spent several years (approximately 1904 – 1923) in Charleston as a teacher and the directress of Kelly’s Kindergarten at Saint Andrews Episcopal Church (located at King and Poinsette Streets). She retired to Asheville, North Carolina and remained an active member in her community until her […]