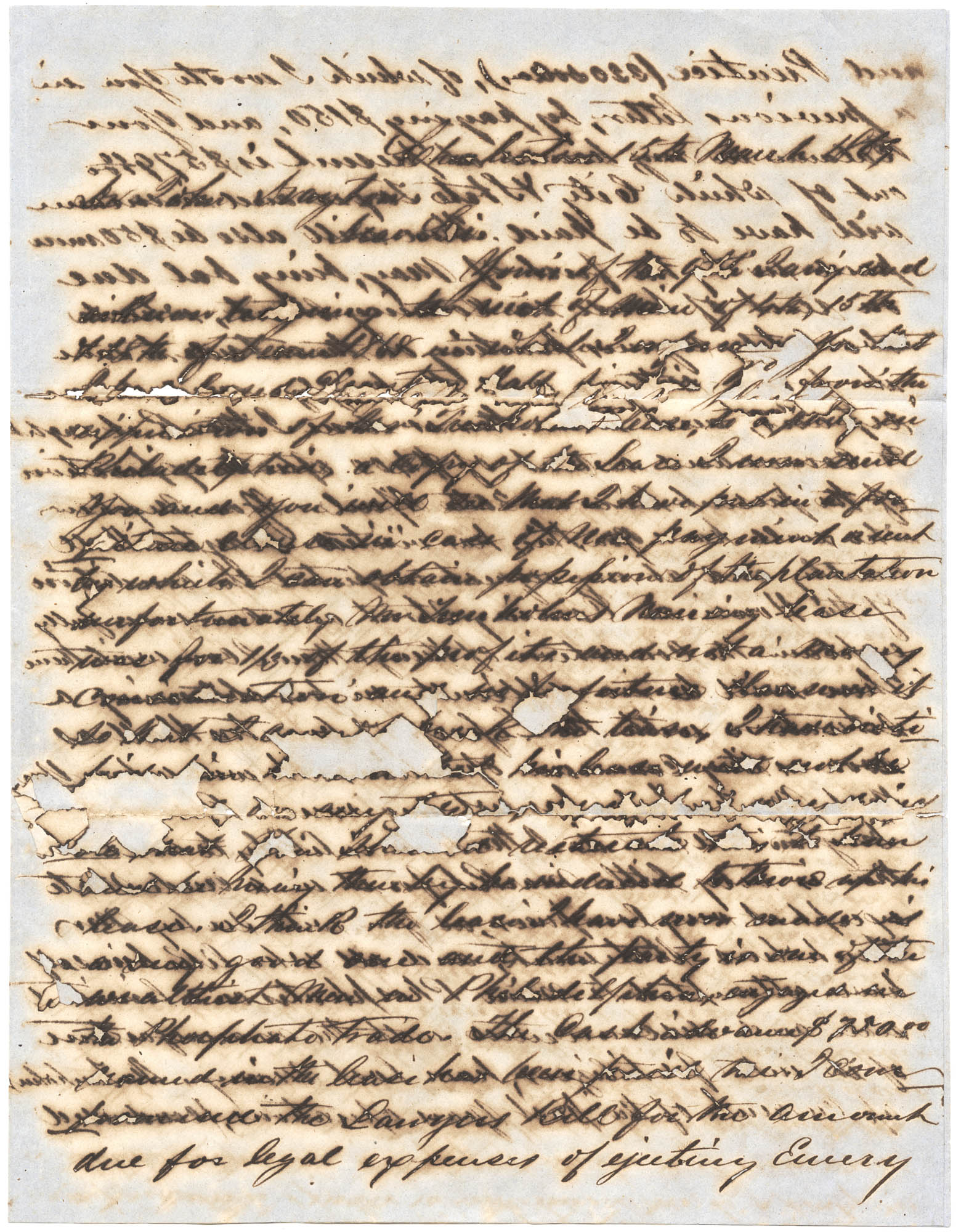 These Papers consist of correspondence, writings, military documents, slave lists, accounts, plats, and other items relating to the Drayton family of Drayton Hall near Charleston, South Carolina. They include the papers of James Shoolbred Drayton (1820-1867) and Dr. John Drayton (1831-1912) and date 1837-1869. Included is a letter about a “slight altercation between Col. Tarleton and my grandfather Dr. Charles Drayton” at Drayton Hall during the American Revolution (undated); inventories of slaves and their blankets at Drayton Hall (1860); tax receipts for Thomas Henry Middleton Drayton’s property in Brazoria County, Texas (1861-1862); details of John Drayton’s service to the Confederate Army as physician to slaves and his post-War lease of Drayton Hall, first to northerners Moulton Emery and John Prentice, and then to phosphate miner, F.H. Trenholm (1868-1869). Writings include poems by James Shoolbred Drayton (“Hall”) calling southerners to raise arms against the Union (1861). An account book displays Mary Middleton Shoolbred Drayton’s transactions with Legare & Colcock, and her payments of household expenses, taxes, and other expenditures (1852-1856). Plats are by James Shoolbred Drayton but the estates are not named (undated). 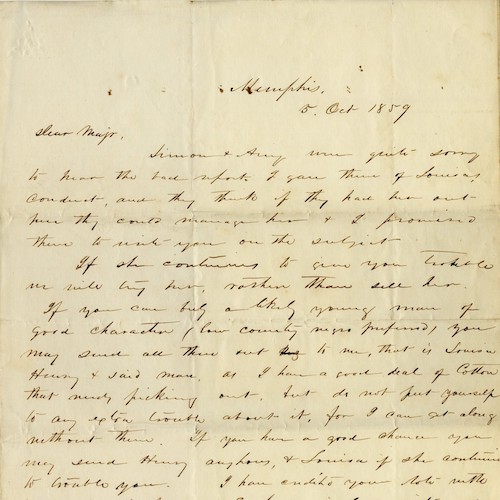 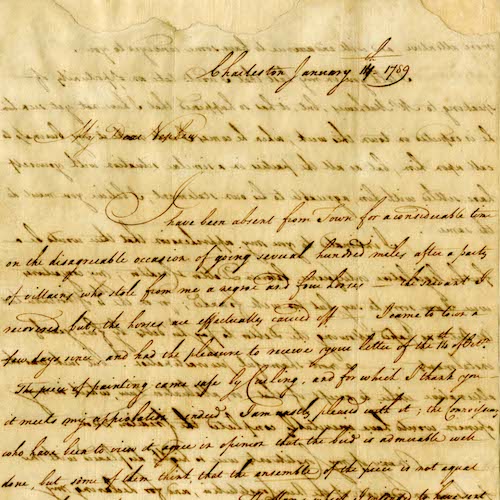 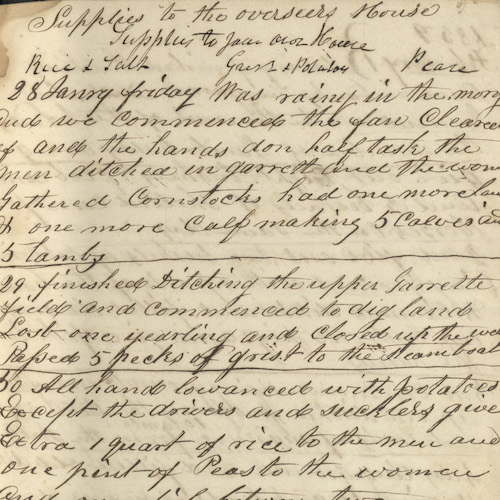 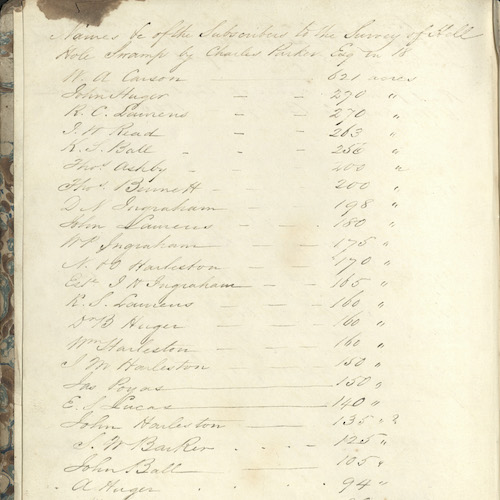