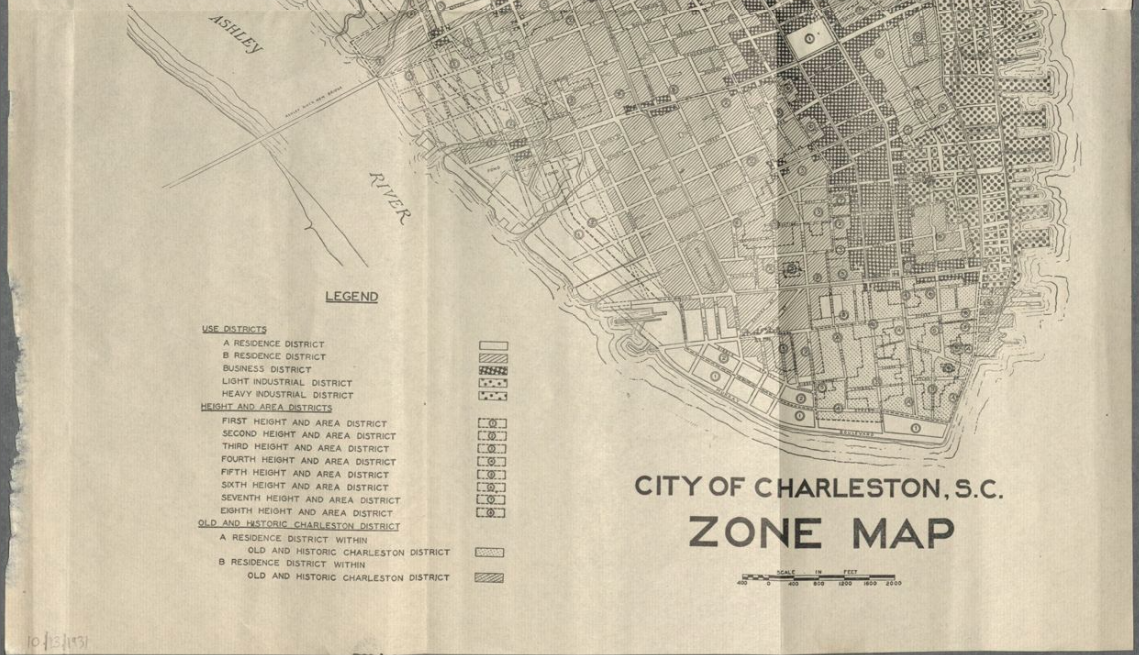 On October 13, 1931, the City of Charleston, South Carolina, became the first United States city to adopt a zoning ordinance with a defined historic district. The ordinance established the Old and Historic District, the first historic district protected by local legislation in the United States. The ordinance also established parameters for the preservation and protection of the City’s historic buildings and neighborhoods, and it paved the way for the creation of the Board of Architectural Review (BAR), a board tasked with approving or denying architectural changes in the Old and Historic District.

The path to the City of Charleston’s zoning ordinance started in 1924 when the South Carolina General Assembly passed legislation enabling municipalities to establish planning and zoning commissions. Local preservationists, including members of the Preservation Society of Charleston, played significant roles in advocating for a zoning ordinance. On April 23, 1929, the City of Charleston established a Planning and Zoning Commission to create a temporary zoning ordinance. The commission was comprised of the Mayor, the Chairman of the Committee on Wood and Brick Buildings, City Engineer, Building Inspector, and Chief of the Fire Department. Of particular concern was the proliferation of gas stations and the loss of historic structures through unregulated demolition. In September of 1929, after continued pressure from preservationists and concerned citizens, the commission and Mayor Thomas P. Stoney acknowledged that their planning efforts needed guidance from professional planners and zoners. The City contracted with the zoning consultant firm of Morris Knowles, Inc.

On October 14, 1930, after initial consultations with Morris Knowles planners, City Council repealed the April 23, 1929 ordinance and enacted a new ordinance redefining the Planning and Zoning Commission which now included the mayor as ex officio member, two appointed City Council members, and seven citizens. The commission members now served four-year terms. Throughout 1931, Morris Knowles consultants surveyed city neighborhoods, business districts, schools, and structures across the city. Their final 1931 Report of the City Planning and Zoning Commission Upon a Program for the Development of a City Plan with Specific Studies of Certain Features Thereof and accompanying zone maps paved the way for the City’s 1931 zoning ordinance. Historians and planners of today note that the 1931 report and maps provide evidence that the City relied on race-based planning recommendations that ultimately led to practices such as redlining and urban displacement of black communities. The 1931 zoning ordinance leaned heavily on the findings in this report.


More from City of Charleston 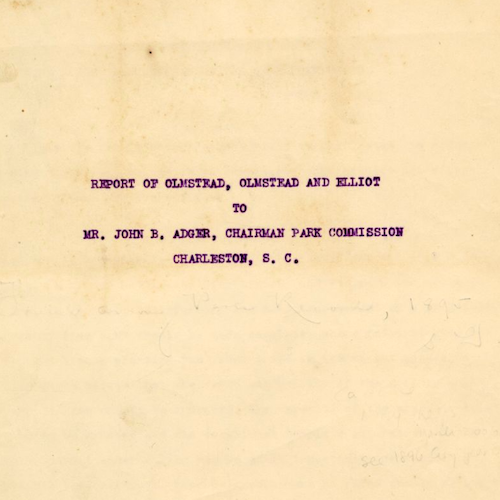 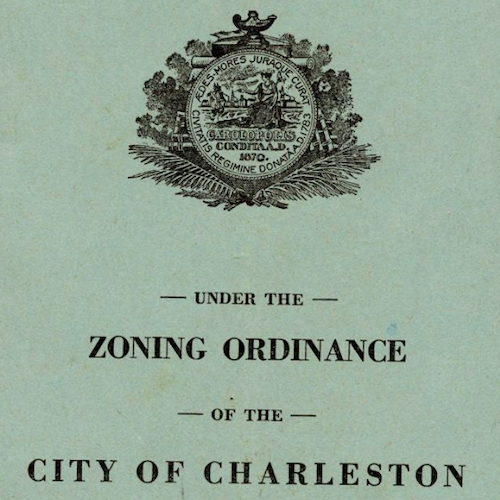 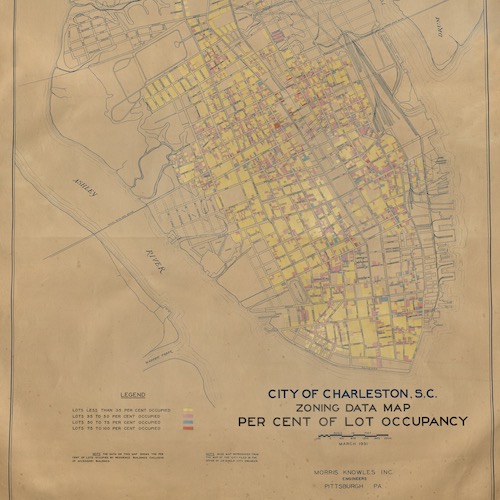