Drayton Hall is different. It’s the real thing, and we are bound by our mission to preserve the property—that is, to keep it in near-original condition just as the National Trust received it from the Drayton family in 1974. Instead of being restored to the vision of those who lived centuries after it was built, Drayton Hall is an artifact that has survived the American Revolution, the Civil War, the earthquake of 1886, hurricanes like Hugo, and maybe most surprisingly today, urban sprawl. 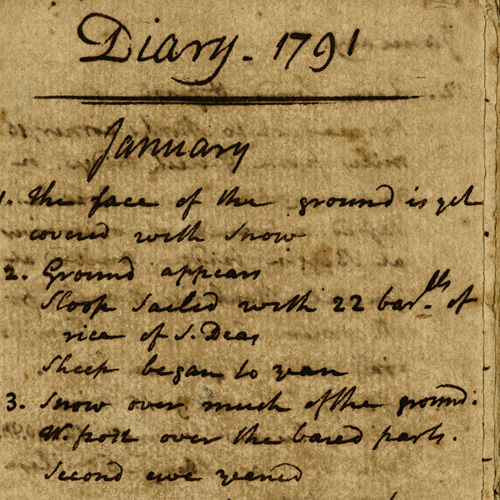