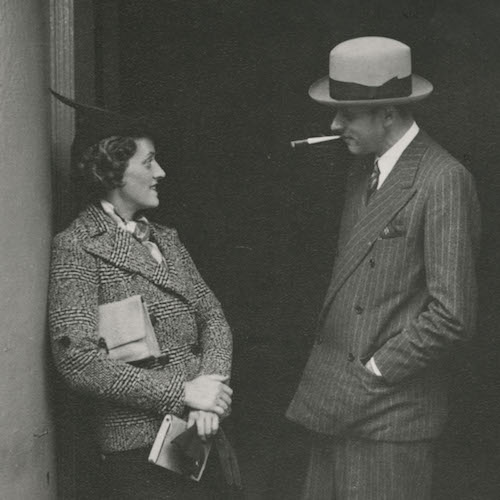 Gertrude Sanford Legendre (1902–2000) was an American socialite who served as an OSS operative during World War II. She was also a noted explorer, big-game hunter, environmentalist, and owner of Medway plantation in South Carolina. The collection includes scrapbooks of Gertrude’s travels and family life, loose photographs ranging in date from the mid to late […] 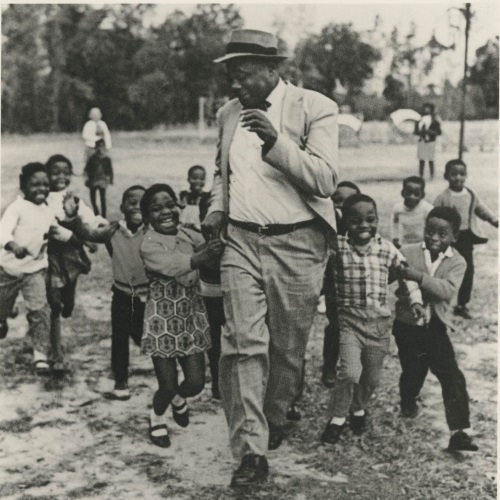 Esau Jenkins (1910-1972) was born and raised on Johns Island, South Carolina. With very little formal education, he became a businessman and civil rights leader. Jenkins founded the Progressive Club in 1948, which encouraged local African Americans to register to vote, through the aid of Citizenship Schools, a topic he was educated in by his […] 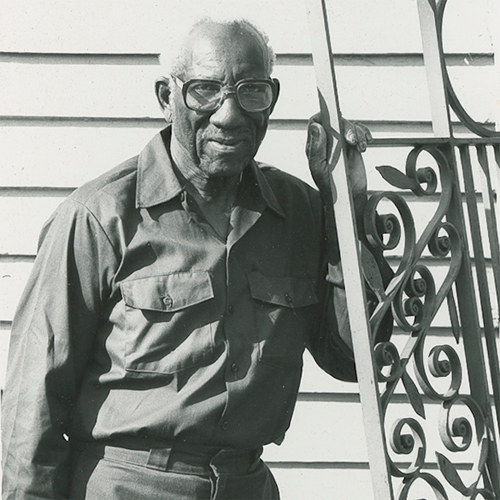 Philip Simmons (1912-2009) was an African American blacksmith and artisan specializing in the craft of ironwork in Charleston, South Carolina. Simmons spent seventy-seven years crafting utilitarian and ornamental ironwork. His work is recognized within the state of South Carolina, nationally, and internationally.  This collection, donated by the Philip Simmons Foundation, holds personal papers with photographs […] 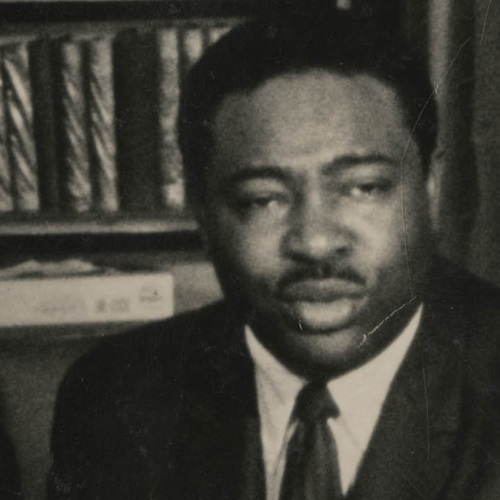 Isaiah Bennett (1926-2002) served as a union representative for tobacco workers at the American Tobacco Company’s “Cigar Factory” and as a leader and negotiator of the Charleston Hospital Workers’ Strike of 1969. Bennett also founded and was president of the Charleston chapter of the A. Phillip Randolph Institute, an umbrella organization for black trade unions. […] 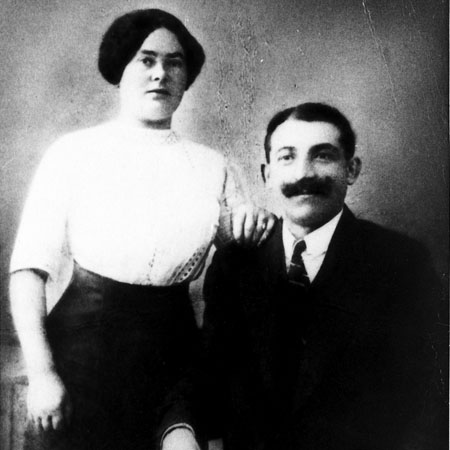 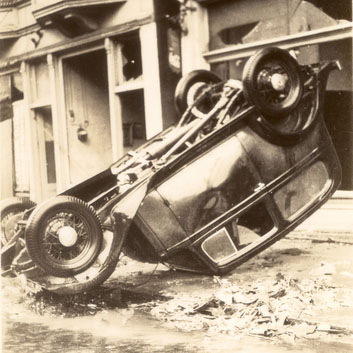 On September 29, 1938, five tornadoes swept through the South Carolina Lowcountry, two of which ravaged parts of downtown Charleston, causing several fatalities and injuries and two million dollars in damages. The tornadoes damaged or destroyed almost everything in its path, particularly on Market Street, Broad Street near Church Street, and State Street. As with […]

Pencil sketches and watercolors by Charleston-born architect William Martin Aiken. Includes images of grand houses (exterior and interior) with architectural details, gates and doors, churches and museums, sailing vessels and flora along the east coast of the United States and Europe. 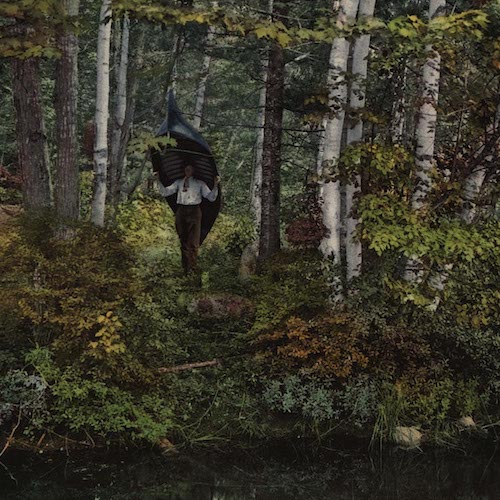 William Henry Jackson, in partnership with the Detroit Photographic Company, took black and white photographs that were reproduced into color photochroms for sale as postcards or prints. The majority of the images in this collection are landscapes of Colorado, Montana and New York State, particularly in Yellowstone National Park and the Adirondack region. Some images […]

The Lithographs of Prentiss Taylor: a Catalogue Raisonne

Prentiss Taylor (1907-1991) was a noted American artist who created 142 lithographs between 1931 and 1983. From 1942 to 1976 he was president of the Society of Washington Printmakers. He also worked as an art therapist for more than thirty years and taught oil painting at American University from 1955-1975. His collaboration with Langston Hughes […]

Architectural drawings from the firm of Albert Simons and Samuel Lapham. Includes measured drawings of a country club in Ohio by Samuel Lapham; designs of the Ashley River Memorial Bridge; sculpture pedestals for the Gibbes Museum of Art; sundials, and garden plans.