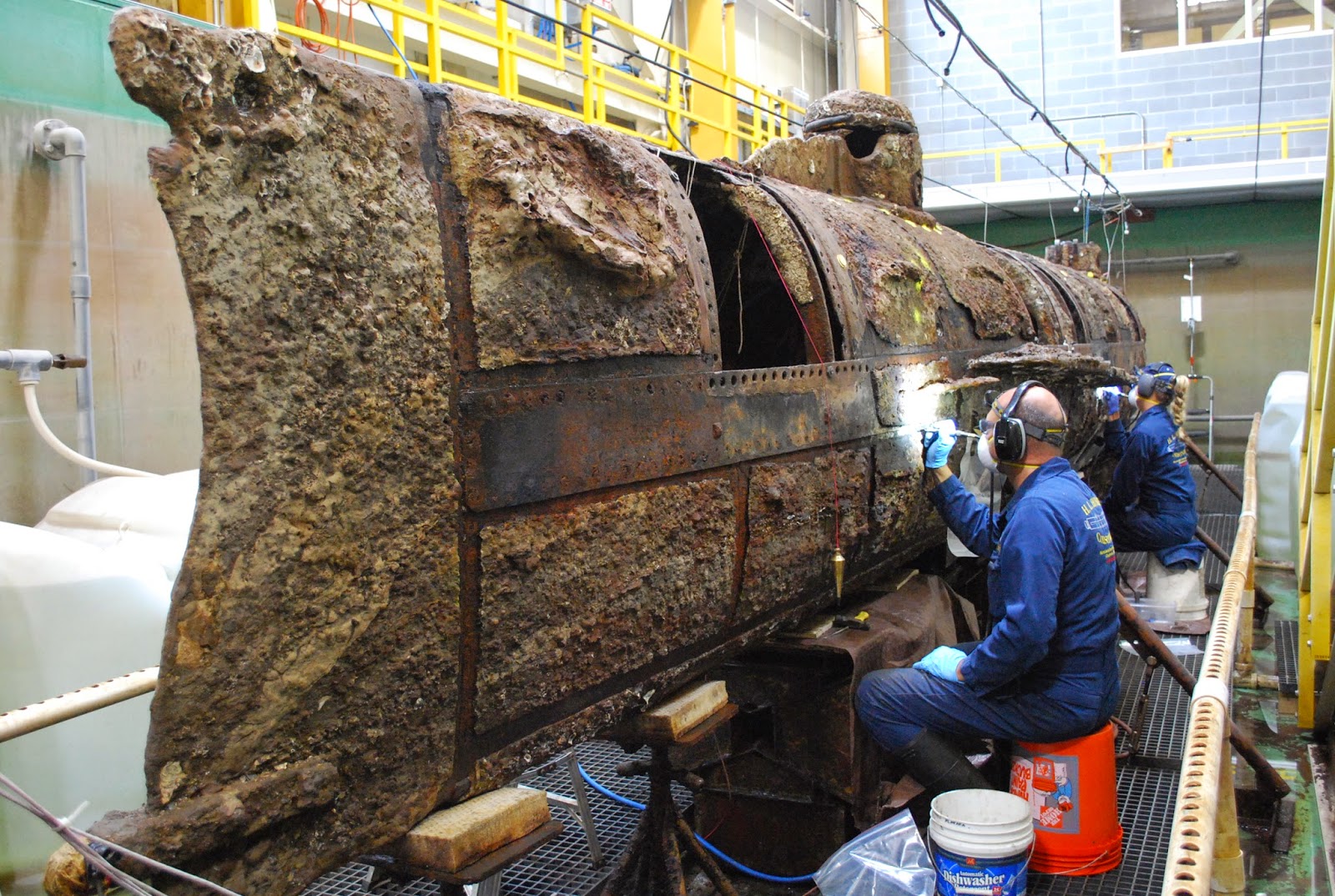 Friends of the Hunley

About Friends of the Hunley

On the night of February 17th, 1864, the H. L. Hunley became the world’s first successful combat submarine when she attacked and sank the USS Housatonic off the coast of Charleston. The Hunley signaled to shore she had completed the mission and was on the way home, but instead, mysteriously vanished with her crew of eight.

Lost at sea for over 130 years, the Confederate vessel was finally located in 1995 by New York Times best-selling author Clive Cussler.  After years of planning a recovery effort, the world watched on August 8th, 2000 as the Hunley broke the water’s surface for the first time in over a century.  She was brought to the Warren Lasch Conservation Center in North Charleston, South Carolina, a state-of-the-art laboratory facility designed to excavate and conserve the Hunley.

The submarine proved to be a time capsule, holding the remains of the crew and a wide array of fascinating nineteenth century relics.  Hunley Captain George Dixon’s life-saving gold coin is among the most famous and intriguing artifacts discovered during excavation of the crew compartment.  Archaeologists found it in the remnants of his clothing.  The coin is curved from the impact of a bullet it stopped during the Battle of Shiloh in 1862, sparing the Captain’s life.  He had it inscribed “My Life Preserver” with his initials and battle date.

Conservators are now at work to conserve the Hunley and the hundreds of artifacts found onboard.  They have developed new cutting-edge conservation techniques that may revolutionize the way artifacts are preserved in the future.  Archaeologists continue to analyze the data found on the submarine in hopes of piecing together the events that led to her disappearance and completing the Hunley’s chapter in maritime history.

The Hunley’s long journey will finally be complete when she is preserved and on permanent display.  Plans are underway to have the submarine serve as a centerpiece of a world-class maritime museum dedicated to telling the story of our nation’s rich naval heritage.

The Hunley Project is conducted through a partnership with the Clemson University Restoration Institute, South Carolina Hunley Commission, Naval History and Heritage Command, and Friends of the Hunley.  To learn more about the Hunley Project, visit www.HUNLEY.org.  For more information about the Warren Lasch Conservation Center visit www.clemson.edu/wlcc.


Recent Friends of the Hunley Collections 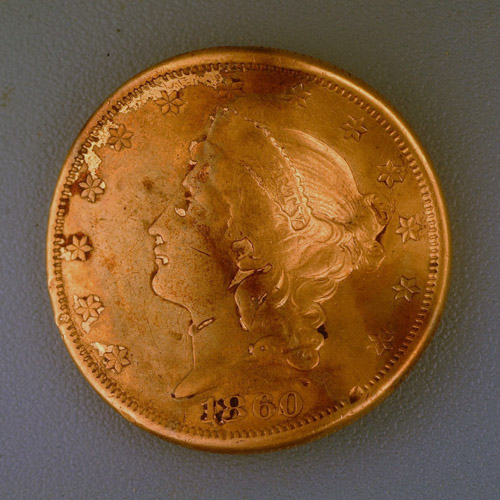 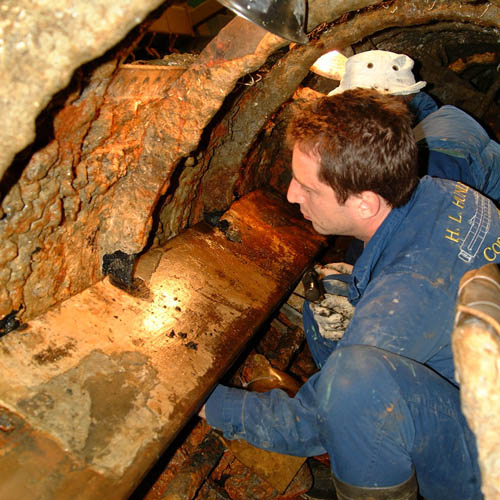