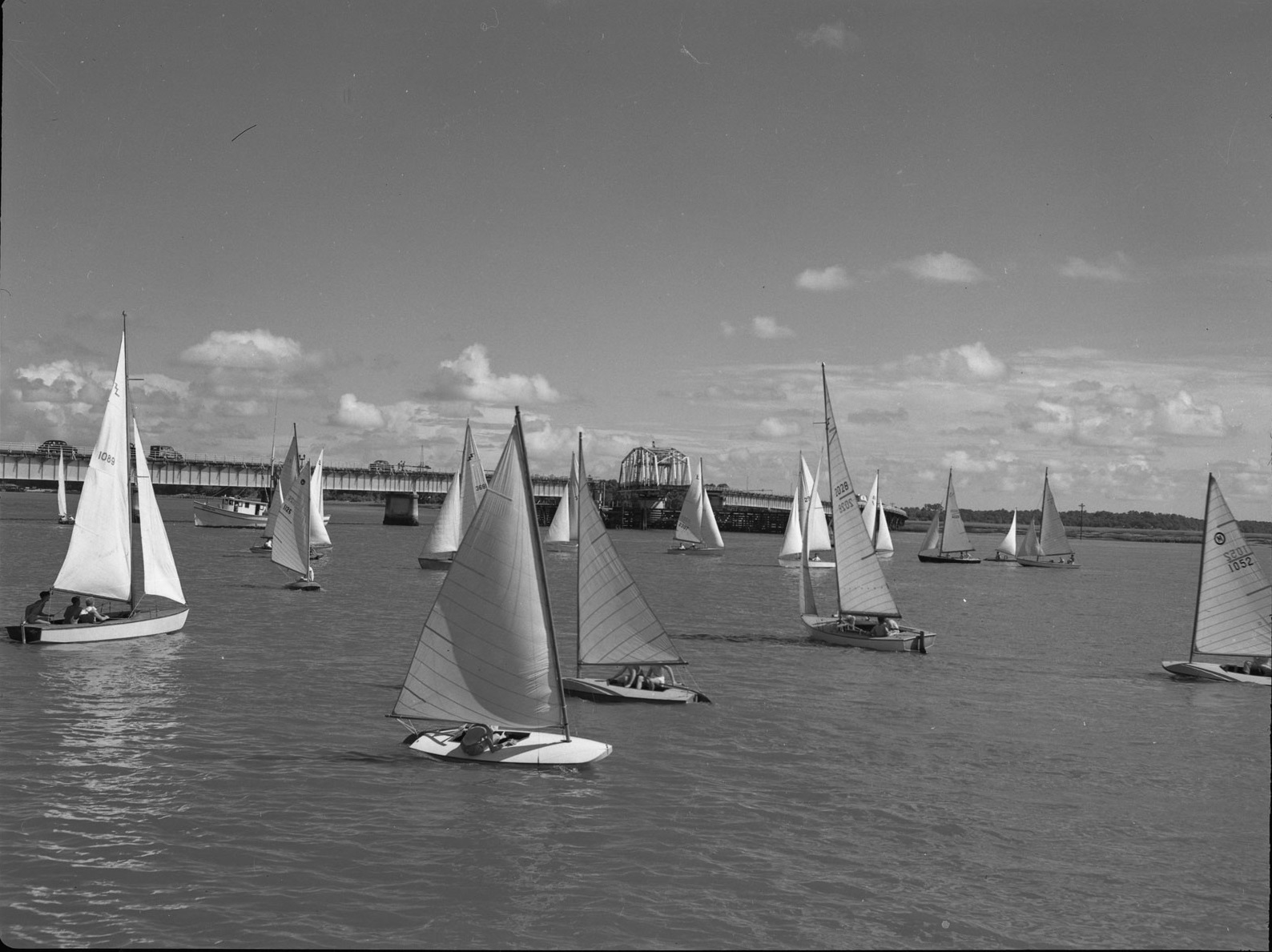 “The Lucille Hasell Culp Collection – A Celebration of Beaufort, South Carolina” contains a selection of 300 images, primarily photographic negatives, from the much larger Lucille Hasell Culp Collection. Here one finds selected images of enduring historical value to Beaufort, such as those relating to community and military events, built structures that are no longer extant or greatly altered, iconic architecture, commercial activities, natural vistas, and daily life, 1941 – 1999. Most of the images were taken in the immediate area of the City of Beaufort, S. C. during from the 1940s, 1950s, and 1960s.

Lucille Hasell Culp was born on September 30, 1921 in Denver, Colorado, a daughter of Andrew George Hasell and Hazel Frances Middleton Hasell. Culp moved to Beaufort with her family in 1933 to help on the Old Oak Plantation farm of her recently widowed aunt, Nellie Hasell Fripp. Culp purchased the Palmetto Studios in 1941 from Samuel Kosiner. In 1948 she married her second husband, William “Bill” Culp who helped her run the business until his death in 1975 at age 52. She continued to work out of 809 Bay Street for another 16 years, closing the studio in 1981.

When the Bay Street studio closed, Culp relocated her vast archive of negatives to her modest home on Ribaut Road. Because of the degradation caused by the variable environmental conditions of the South Carolina lowcountry, some of the materials initially given to the Library ultimately had to be destroyed. The bulk of the images chosen for this digital collection were retrieved from her home. Unfortunately, some images display the irreversible ravages of long-term storage in non-archival conditions.

Culp died on August 8, 2007 in Charleston, SC. Culp was survived by three nieces, Frances Hasell Haselden, Barbara Hasell Bradley, and Bonnie Hasell Antonucci and stepdaughter, Pamela Culp Rodriguez. A biographical sketch of Culp entitled “A View Through a Fine Lens” is a chapter in Remembering the Way It Was at Beaufort, Sheldon and the Sea Islands (History Press, 2006) by Fran Heyward Marscher. The Beaufort County Library was awarded SC SHRAB (South Carolina State Historical Records Advisory Board) grants to fund the services of photographic archivist, Celeste Wiley, to perform the initial survey, arrangement, and preservation plan on the Lucille Hasell Culp Collection in 2008 – 2009. The preliminary Finding Aid to the Lucille Hasell Culp Papers is found on the Beaufort District Collection web page. 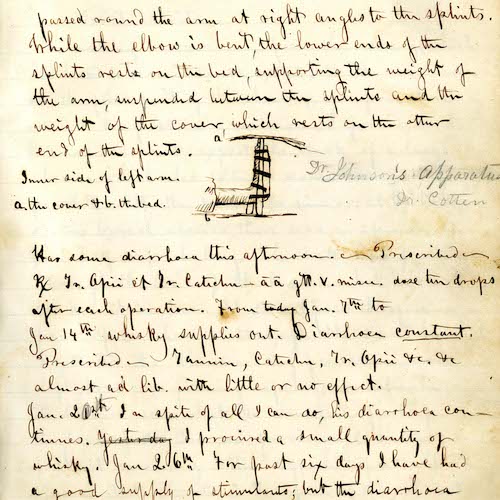 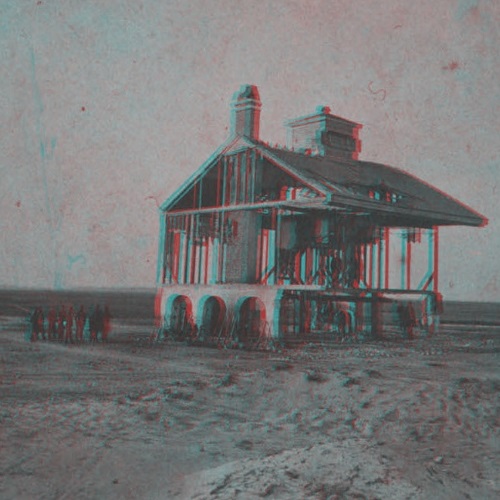 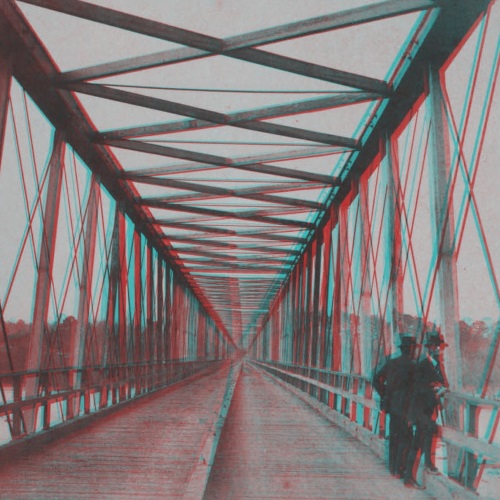 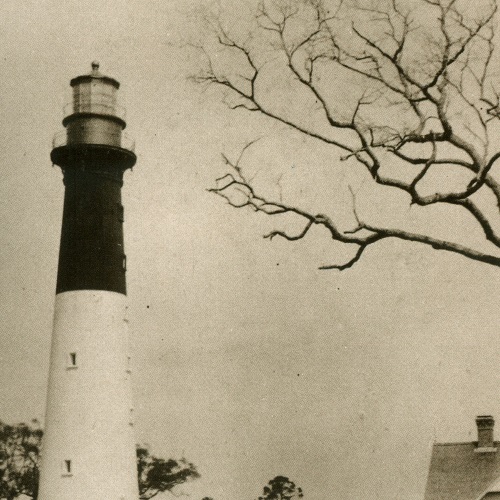