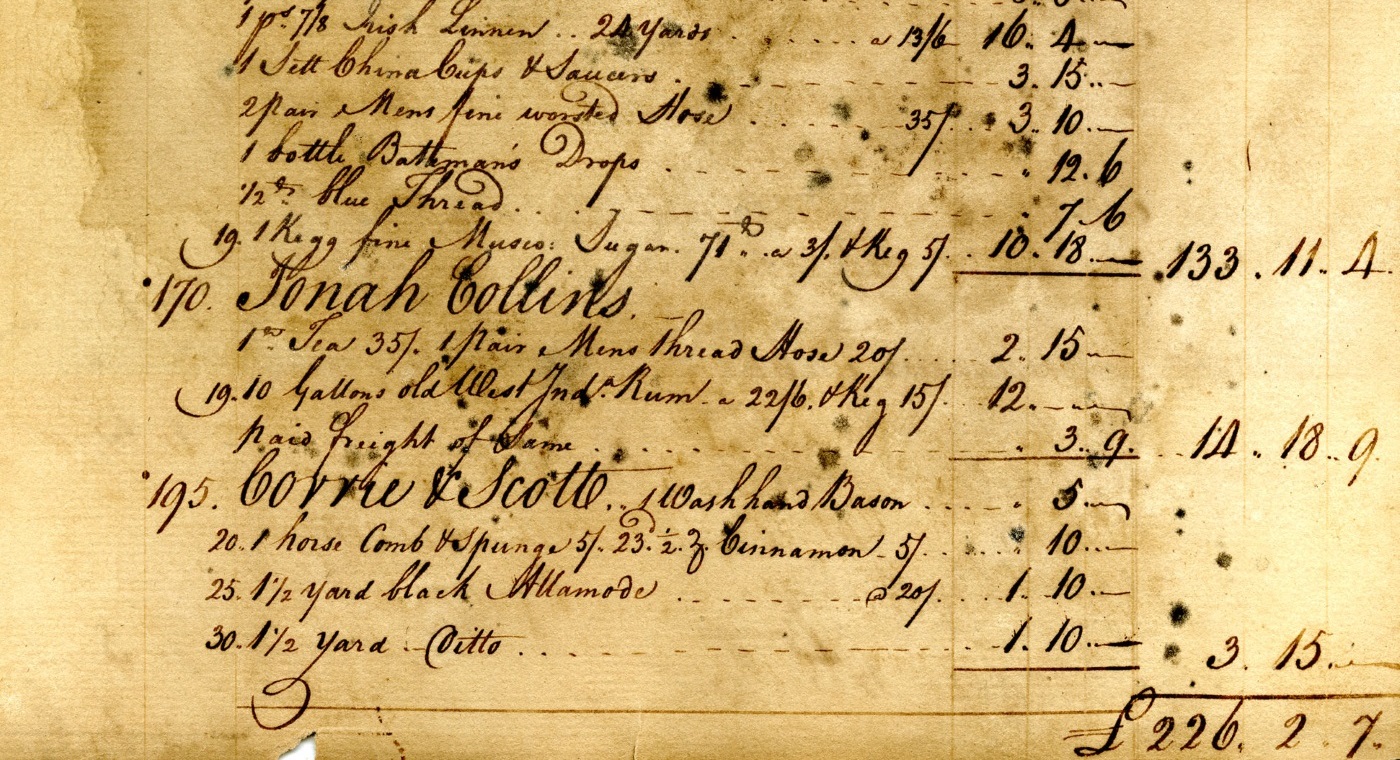 This collection contains images from the daybook of James Poyas, a Charleston merchant. Entries begin in February 1760 and end in April of 1765. James Poyas was born in 1736 to Jean Louis (anglicized to John Lewis) Poyas and Marie Jourdan. He married Elizabeth Portall in 1755, and they had one child, a daughter, Elizabeth. In 1767, James moved his family to London. They never returned to America to live. His daughter married an Englishman, Joseph Higginson; and James died in Bath in 1799. Beyond these few facts, very little is known about James and his family. Research is, of course, on-going. The daybook itself is one of a set. The South Carolina Historical Society holds the companion book, which covers from 1764-1766, so there is some overlap. The description of the entries list the names and, in the parentheses behind them, their account numbers. This will serve as a differentiation between people (fathers and sons, cousins, etc.) with the same or similar names. Due to slight variations in spelling (for which we have attempted a reconciliation), it will also serve as a confirmation that one is in fact looking at the same person throughout the ledger. Some of the miscellaneous account numbers, not associated with people, are: account 3 — the store itself; account 31 — cash; account 87 — Indico [Indigo?] and account 81 — Bonds and Notes. Occassionally there are entries with no account numbers next to them. These seem to be have been entered into another ledger (petty cash?) but no account number has been listed in our corresponding description, even if that person had (or would have) an account.


More from The Charleston Museum 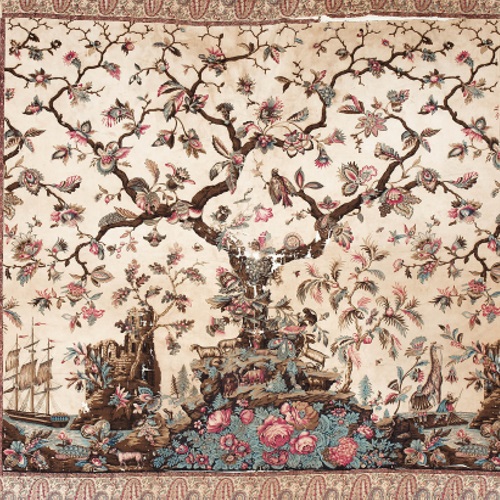 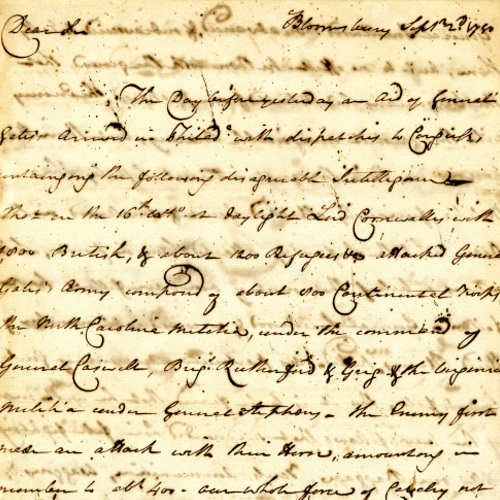 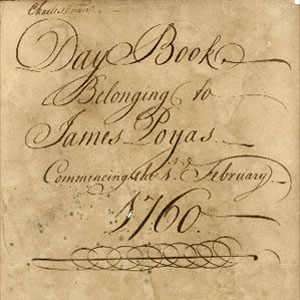 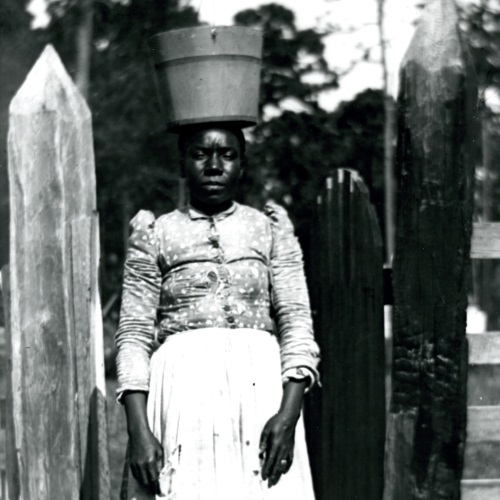