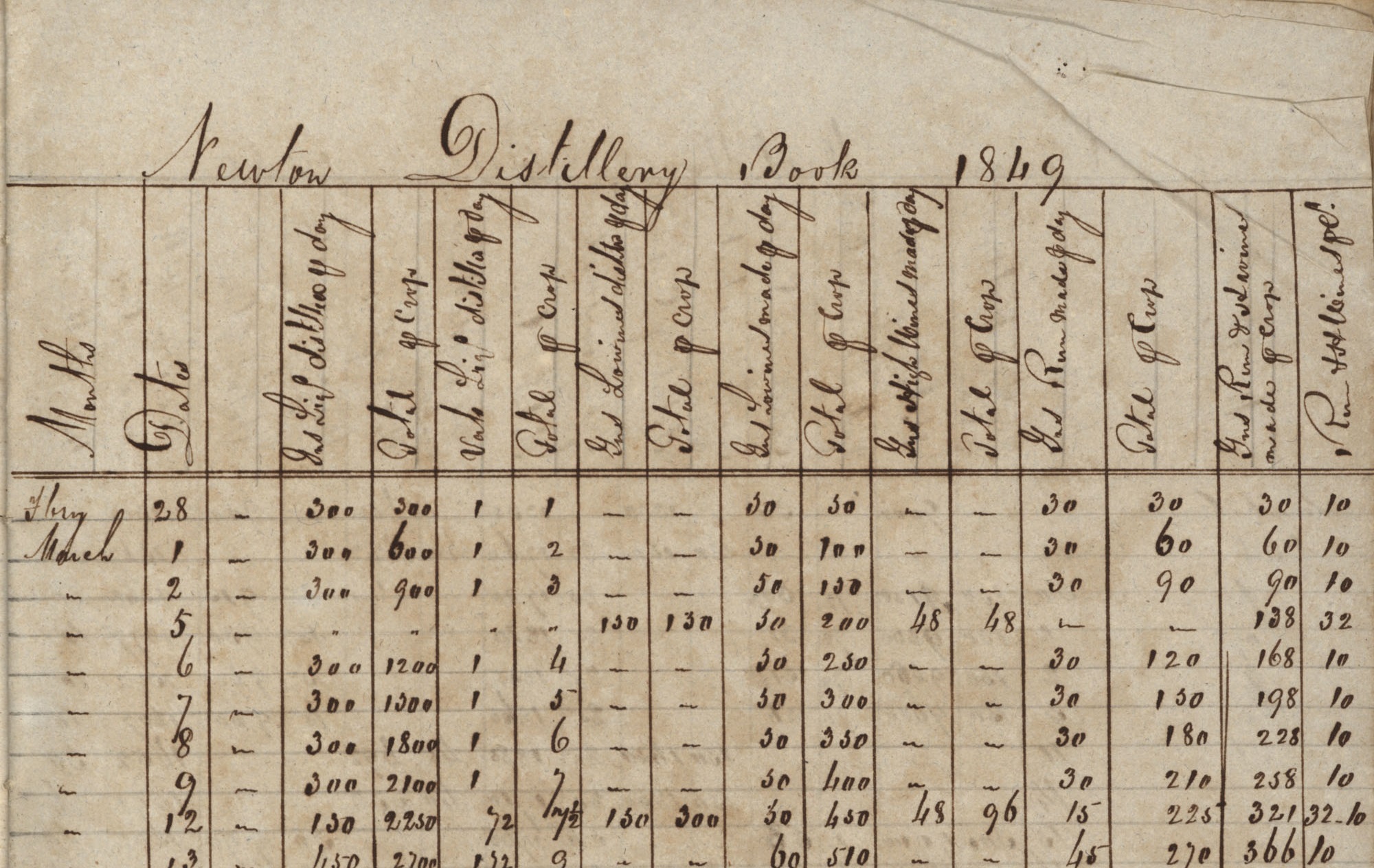 Newton Plantation is located in the parish of Christ Church in southern Barbados, and was first established by Samuel Newton in the 1660s. From the seventeenth to the eighteenth centuries, Newton was a major sugar plantation worked by enslaved people. In addition to the significant documentary record featured in this digital collection, this plantation was also the site of the Newton Burial Ground for enslaved people. Drs. Jerome Handler and Frederick Lange investigated and excavated this site in the 1970s, and their research formed the basis for Plantation Slavery in Barbados, a book published by Harvard University Press in 1978. These scholars estimate that roughly one thousand enslaved people died on Newton Plantation between 1670 and 1833, and they believed that an estimated 570 individuals are interred at the Newton Burial Ground. As part of its mandate, the Barbados Museum and Historical Society (BMHS) acquired the land where the Newton Burial Ground is located in the 1990s, and the museum is committed to the site’s protection and preservation for the people of Barbados and the region. 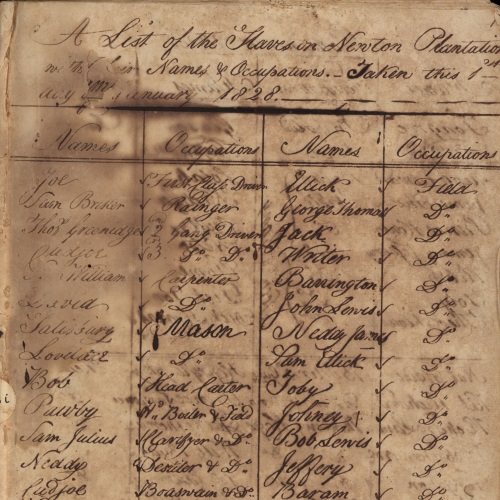