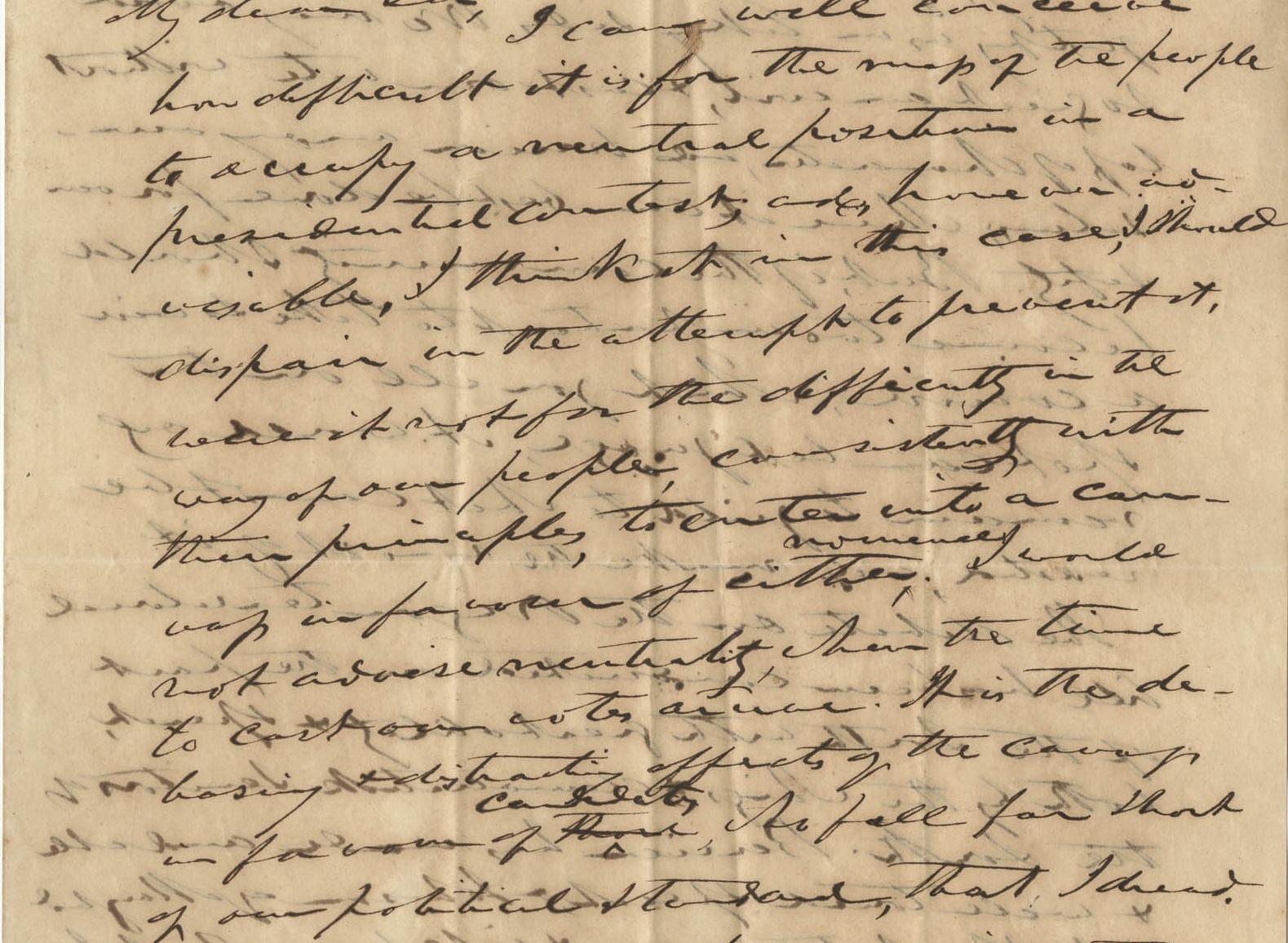 In this collection are 23 letters written by John Caldwell Calhoun between the years 1824 and 1850. The majority of these letters were written during Calhoun’s second term as South Carolina’s U.S. Senator.  Calhoun divulges his political concerns with confidant Henry Workman Conner, who at the time was the president of the Bank of Charleston, over such matters as the Mexican-American War, the Wilmot proviso, abolition and its supporters, Zachary Taylor’s presidential election, and his political beliefs of nullification and concurrent majority.  His concern for his own state of South Carolina, as well as the South, in general, is clearly displayed throughout these personal correspondences.  Also included are two letters written at later dates in reference to this collection. 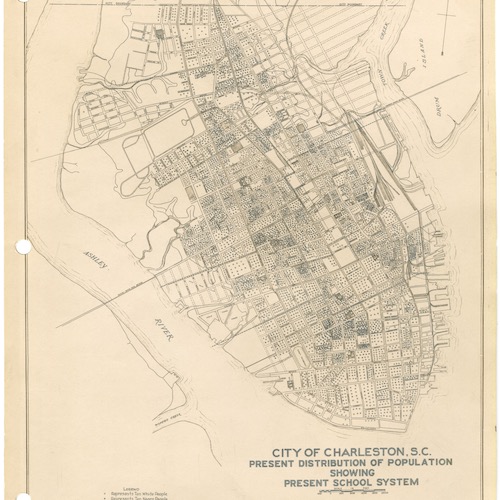 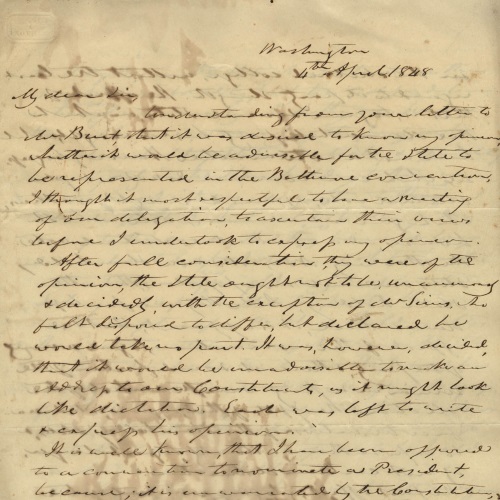 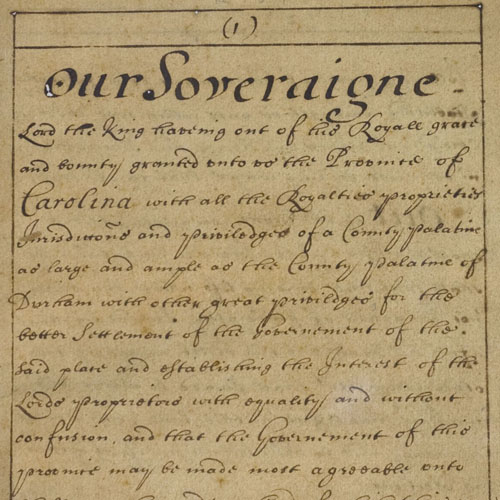 The Fundamental Constitutions of Carolina, 1669