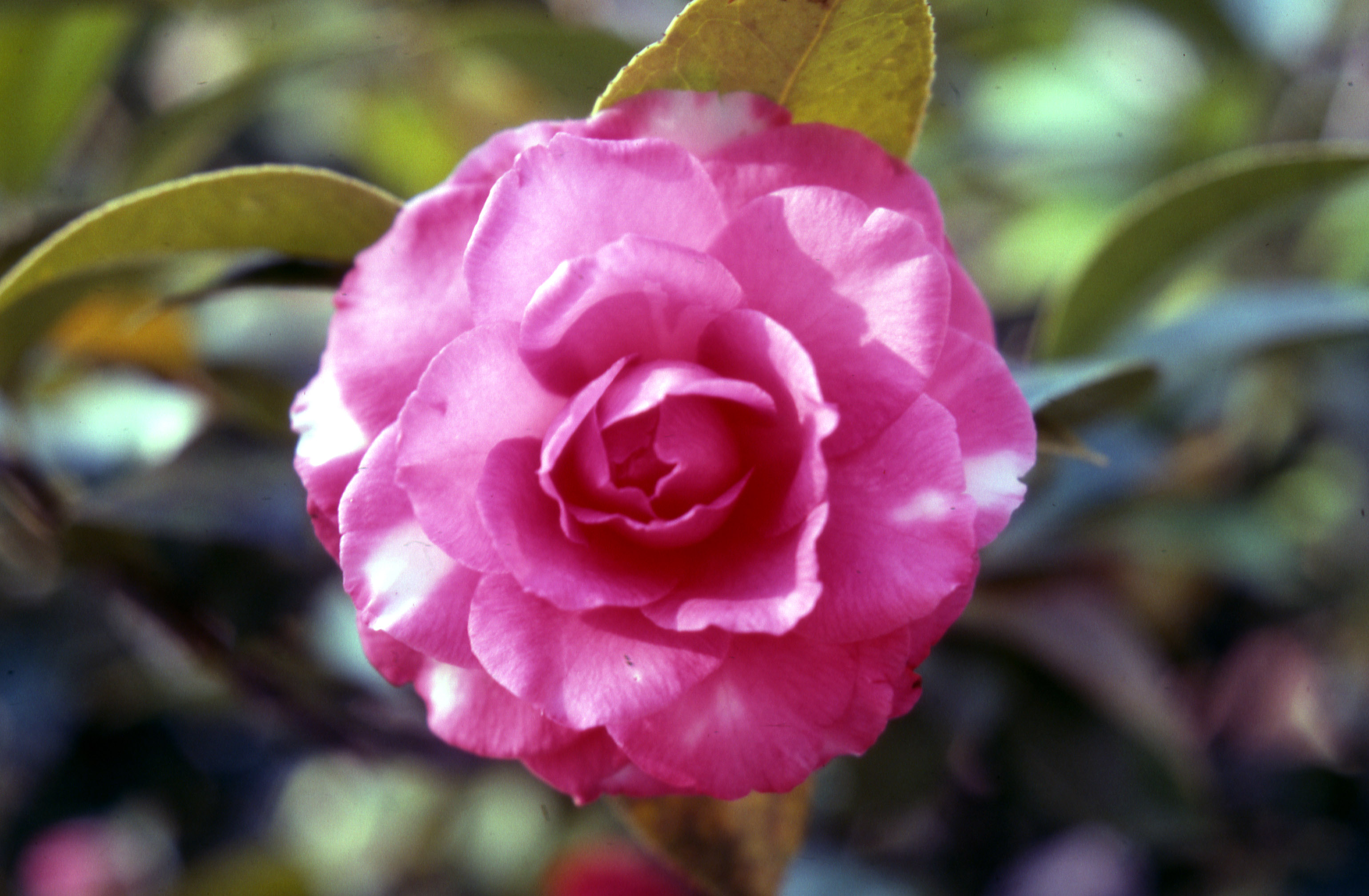 John J. (“Jack”) Keilen (d. 1999) was a native of Pittsburgh and received a Ph.D. in chemical engineering from Carnegie Mellon University. He came to Charleston during the mid-1940s, working first for West Virginia Pulp and Paper Company and later Charleston Rubber Company. An avid amateur photographer throughout his life, Mr. Keilen took several thousand of photographs during his annual vacations around the world. The present collection consists of nearly six hundred color slides taken around Charleston and the Carolinas between 1944 and 1990. 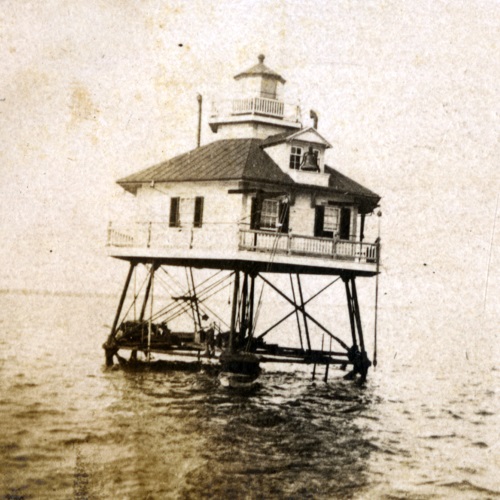 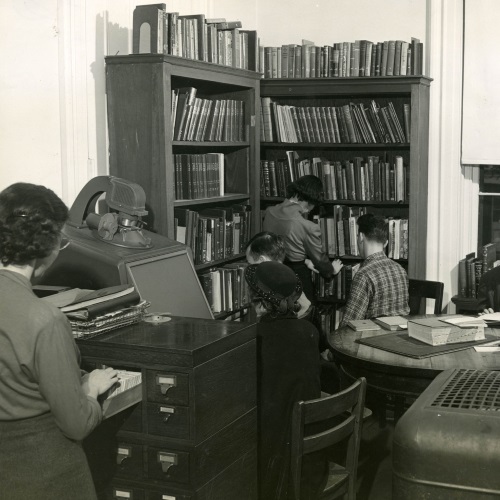 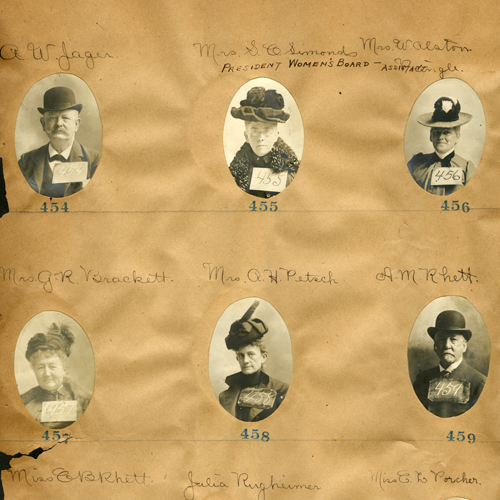 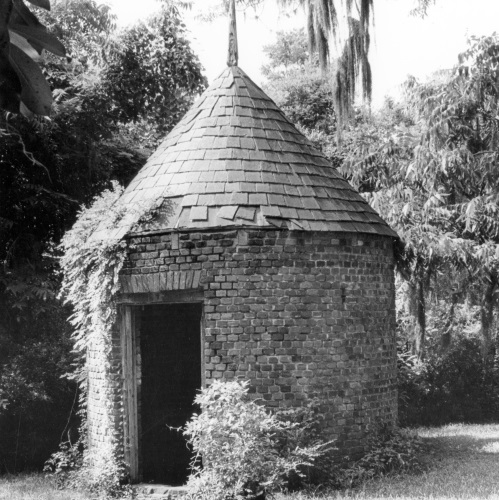