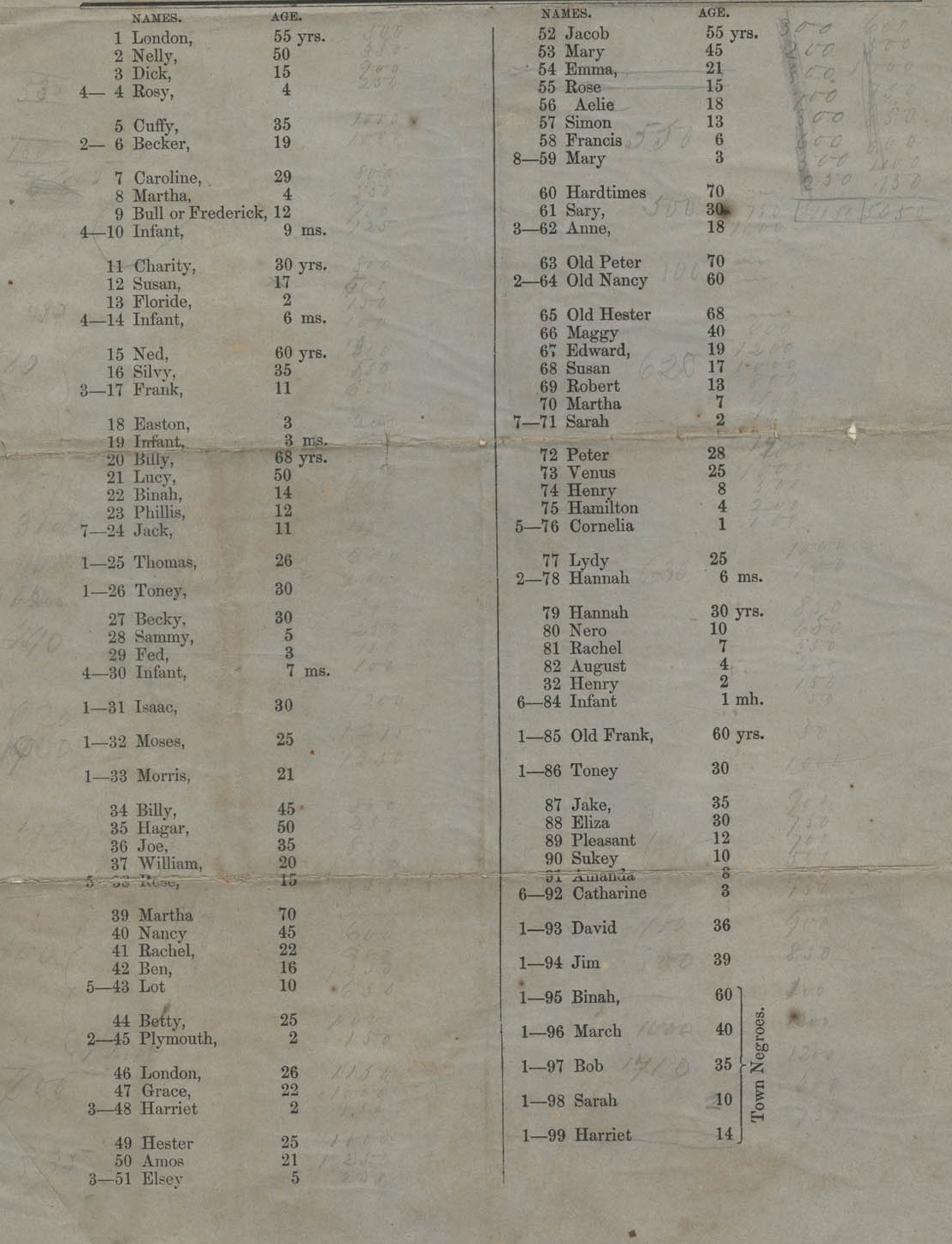 Hutson Lee, 1834-1899, was a Charlestonian and quartermaster in the Confederate army.  Within his manuscript collection are 15 slave auction broadsides advertising sales of slaves in Charleston, South Carolina in 1859 and 1860.  Each broadside contains information about the time and location of the sale, with many advertised as taking place at Ryan’s Mart on Chalmers Street in Charleston.  The name and age of each enslaved person is listed, as well as characteristics or skills of some individuals.  For example, there are some individuals listed as drivers, carpenters, boatmen, midwives, among many other descriptions.  On each broadside, the name of the individual or firm in charge of the sale is given, and some also list the name of the former slaveholder.  Often, the total number of slaves being offered for sale is given on the broadside, ranging anywhere from 25 to 235 slaves for each sale advertised. 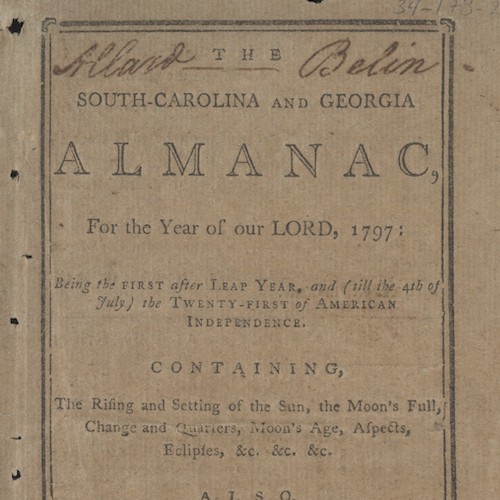 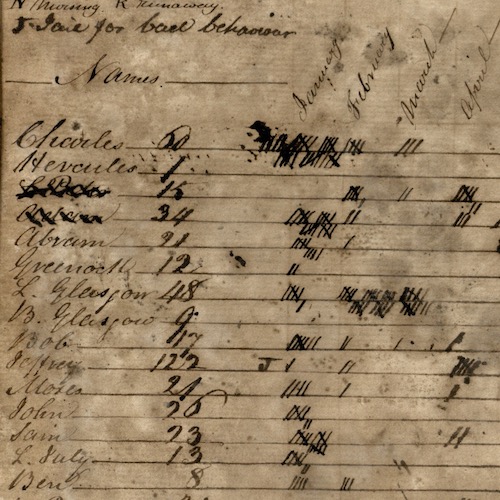 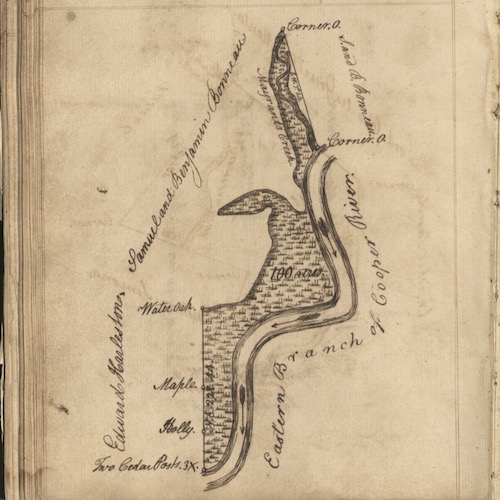 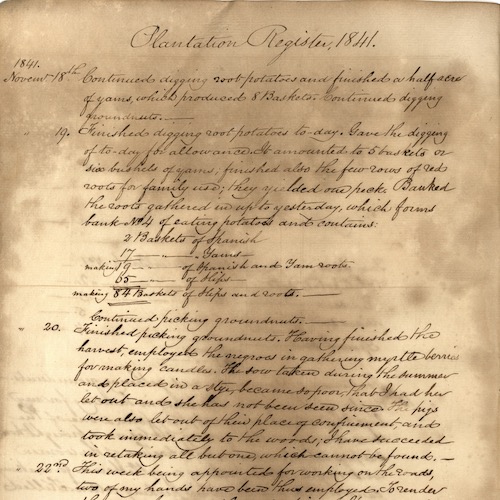