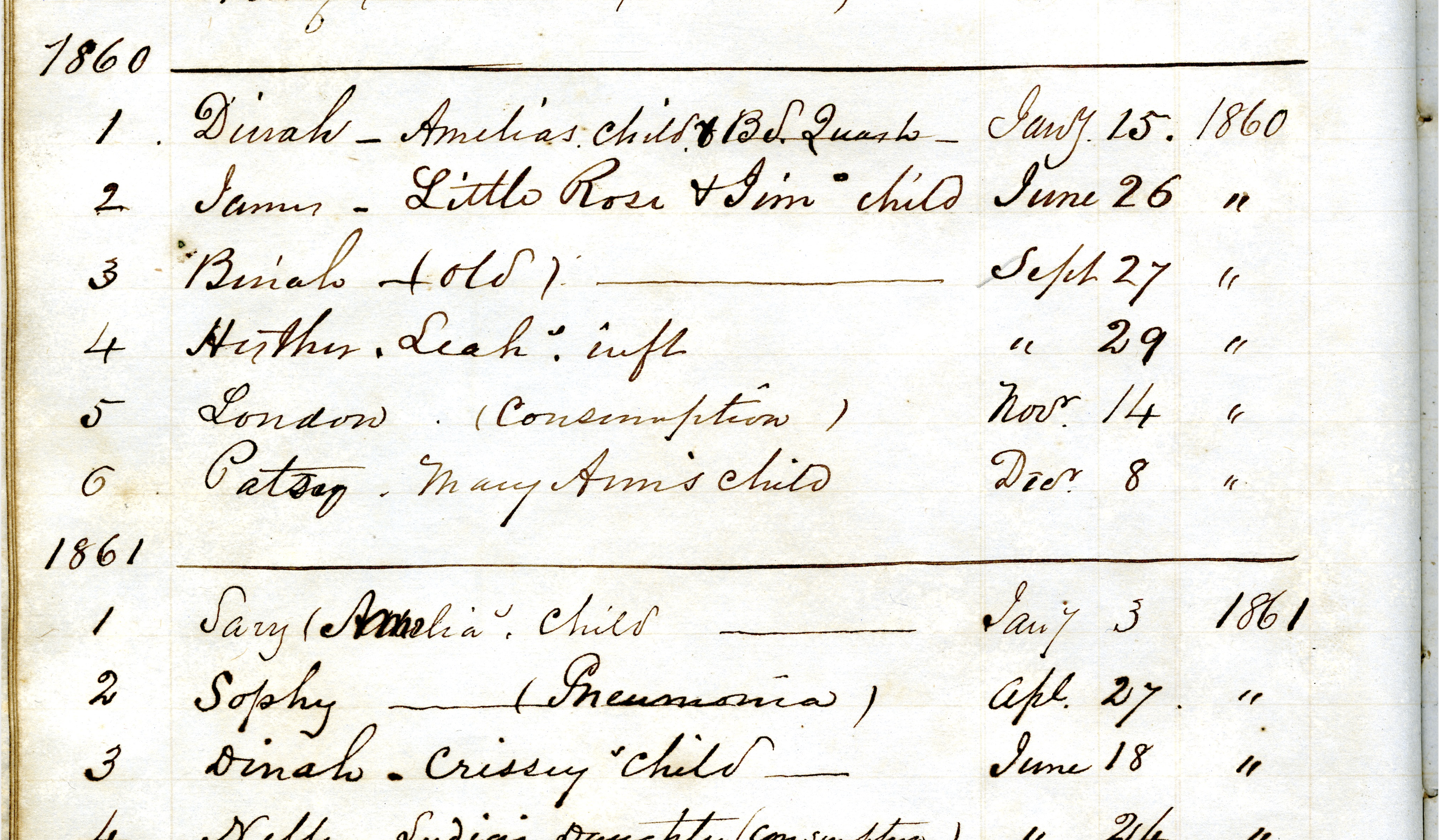 Dirleton Plantation journal was kept either by or for James Ritchie Sparkman (1815-1897) and possibly by a member of the Upton family. Sparkman served as commissioned surgeon in General W.J. Hardee’s Legion during the Civil War. After the death of his father-in-law, physician Edward Thomas Heriot (1793-1854), Sparkman exchanged Birdfield Plantation for Dirleton Plantation (previously known as Richfield), a rice plantation on the Pee Dee River. The plantation remained in the family until 1917 when it was sold to the Upton family of Norfolk, Virginia. The Sparkman family again owned Dirleton from 1932 until 1943.

The journal includes lists of enslaved persons on Dirleton Plantation and accounts for personal and plantation expenses. 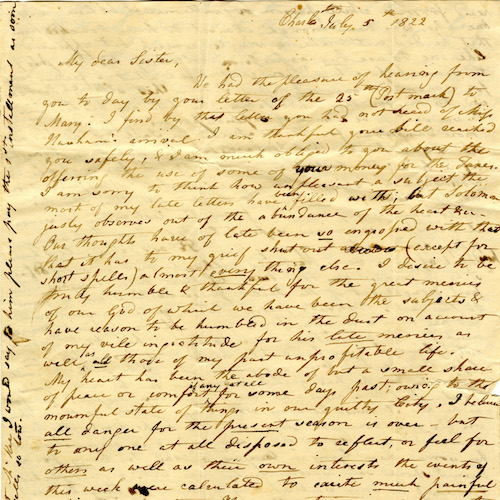 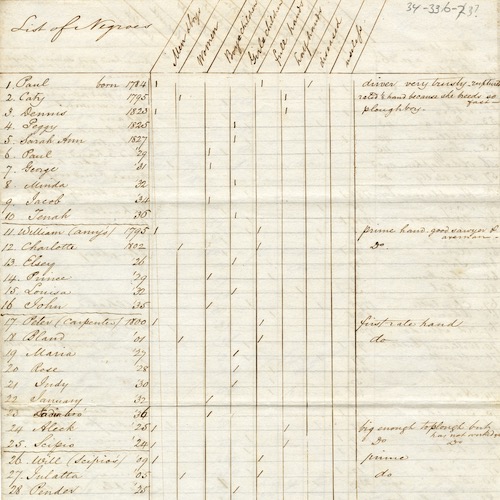 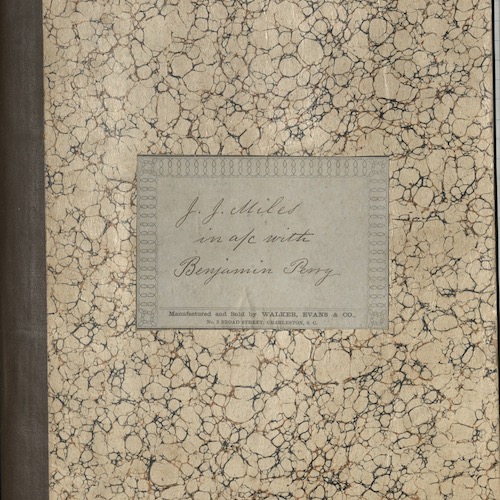 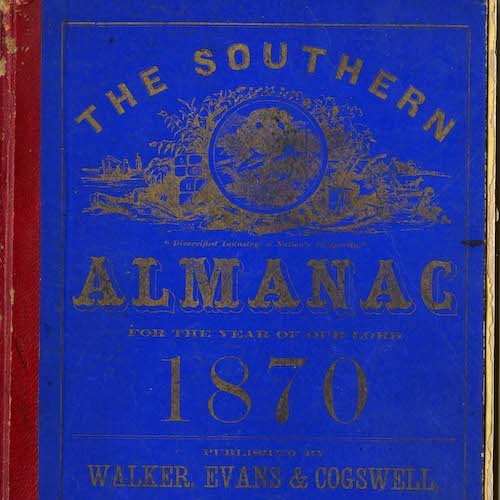