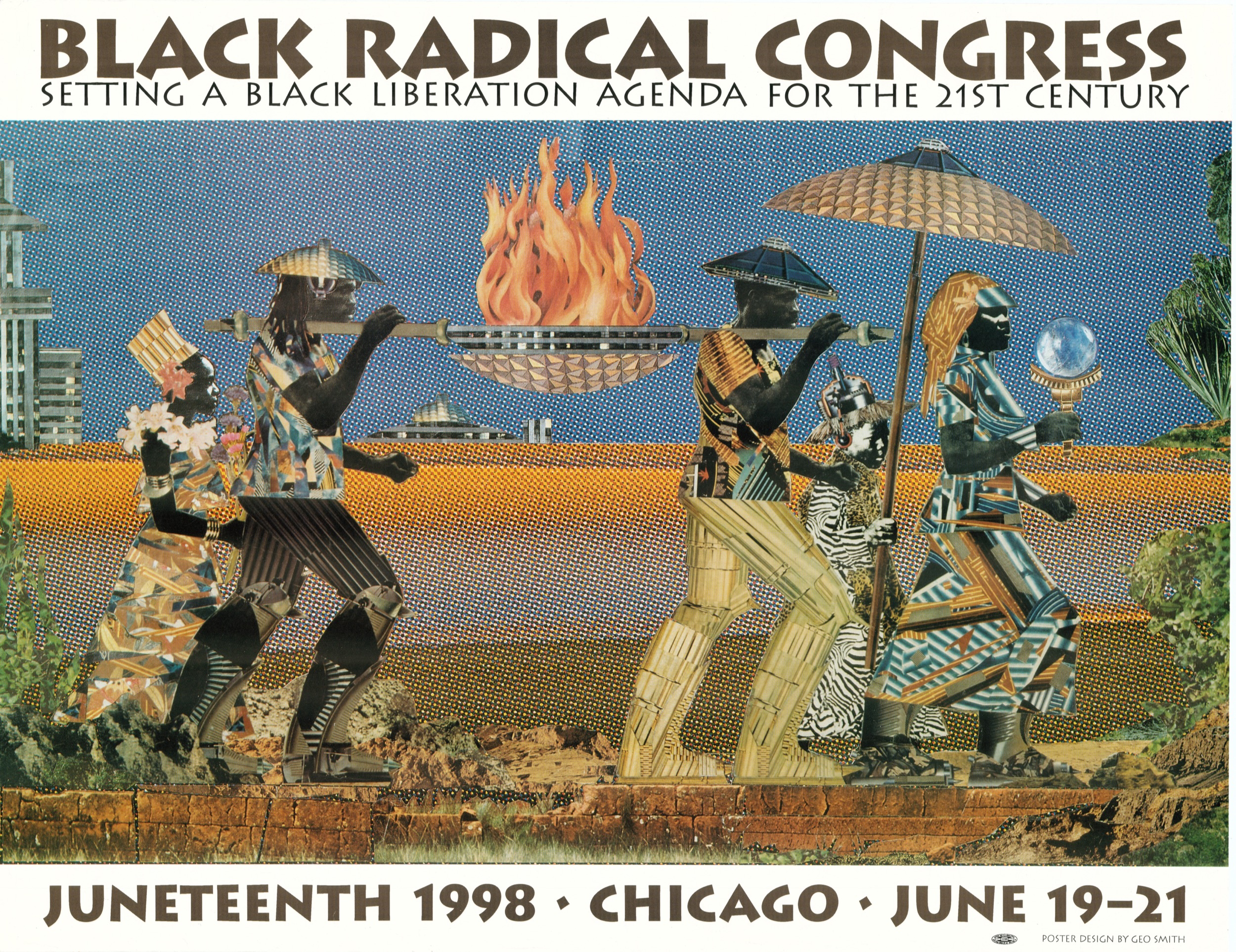 The digitized portion of the James E. Campbell papers consists of 107 posters that were collected by Campbell throughout his life. Campbell (1925-2021) was a native of Charleston, South Carolina and went on to become a revolutionary organizer, activist and educator.  He worked alongside notable figures such as Amiri Baraka, Jack O’Dell, and Malcolm X, with whom he co-founded the Organization of Afro-American Unity in 1964. Many of the posters in his papers were collected during Campbell’s sojourn in Tanzania from 1973-1982 and cover topics like anti-imperialism, anti-capitalism, anti-apartheid, women’s liberation and the African Independence movement. Campbell’s physical collection includes correspondence, materials on his professional activities, writings, photographs, publications, clippings and subject files dated from between 1930-2009. 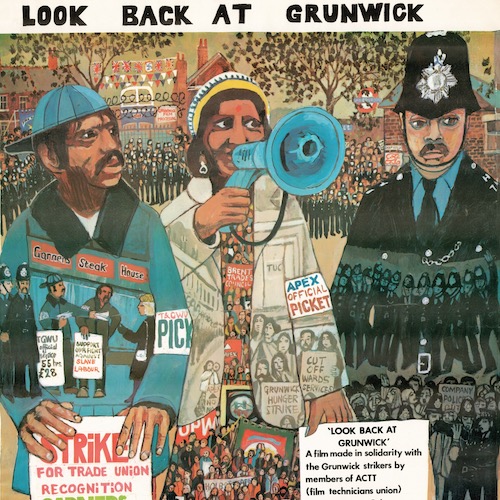 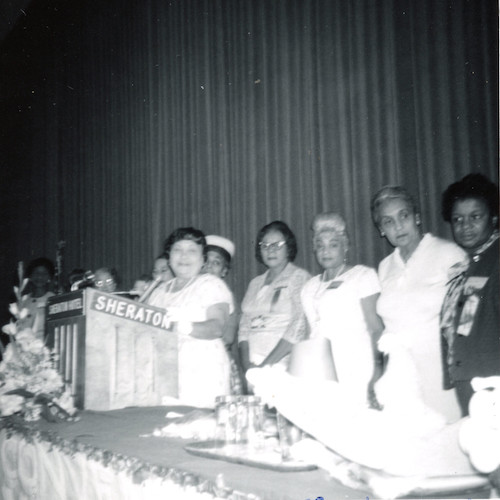 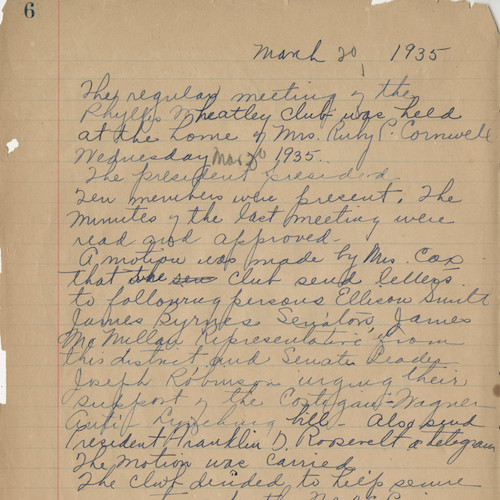 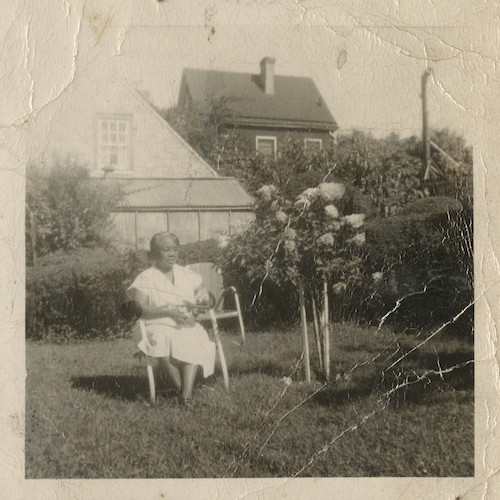